5 Reasons to Switch to LED Lighting 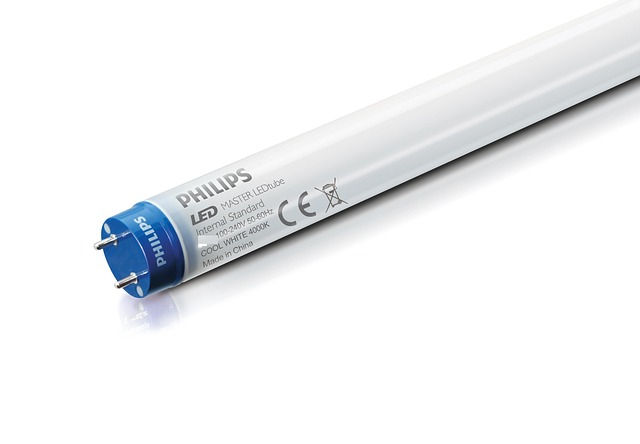 Many businesses have discovered the benefits of lighting retrofits for their offices, factories, and warehouses. There are many incentives for companies to upgrade. To start with, the United States and governments around the world passed laws to phase out incandescent light bulbs, but there are many other important reasons to upgrade. The top 5 reasons to switch to LED lighting from incandescent lighting include these facts: LED lights last longer, they cost less to use, they’re fully recyclable, they reduce carbon emissions, and rebates help companies retrofit for less.

First, an LED light bulb can last 25,000 hours or more. This is 25 times longer than a traditional incandescent light bulb. According to energy.gov, it’s a life of “more than three years if run 24 hours a day, seven days a week.” And this is just one reason why LED lights are a great business investment.

Also, LEDs don’t get hot like old-fashioned light bulbs. All that unnecessary heat production is really just wasted energy. In fact, according to the government, LED bulbs can cut energy use “by more than 80 percent”.

If LED lighting was completely implemented in the United States over the next two decades, it would save “$250 billion in energy costs, reduce electricity consumption for lighting by nearly 50 percent and avoid 1,800 million metric tons of carbon emissions,” according to the U.S. government.

Puget Sound Energy offers a business lighting incentive program to help offset the cost of LED lighting implementation. The pros at Kirby Electric can help you with your project.

These are just 5 Reasons to Switch to LED Lighting. There are many more. Find out how retrofitting with LED lighting will benefit your business and the planet. Contact us to see just how much you can save by installing LED lighting in your business or to get a quote.

Kirby Electric is a premier Seattle electrical contractor specializing in commercial and industrial electrical contracting. As your local commercial electrician, we can help with any electrical needs when it comes to upgrading older buildings, including equipment hook ups, rewiring or relocating panels, and lighting upgrades. We also work with electrical companies like Puget Sound Energy, Tacoma Public Utilities, Lakeview Power and others that will provide a rebate for upgrading to a more efficient lighting upon approval of the project.